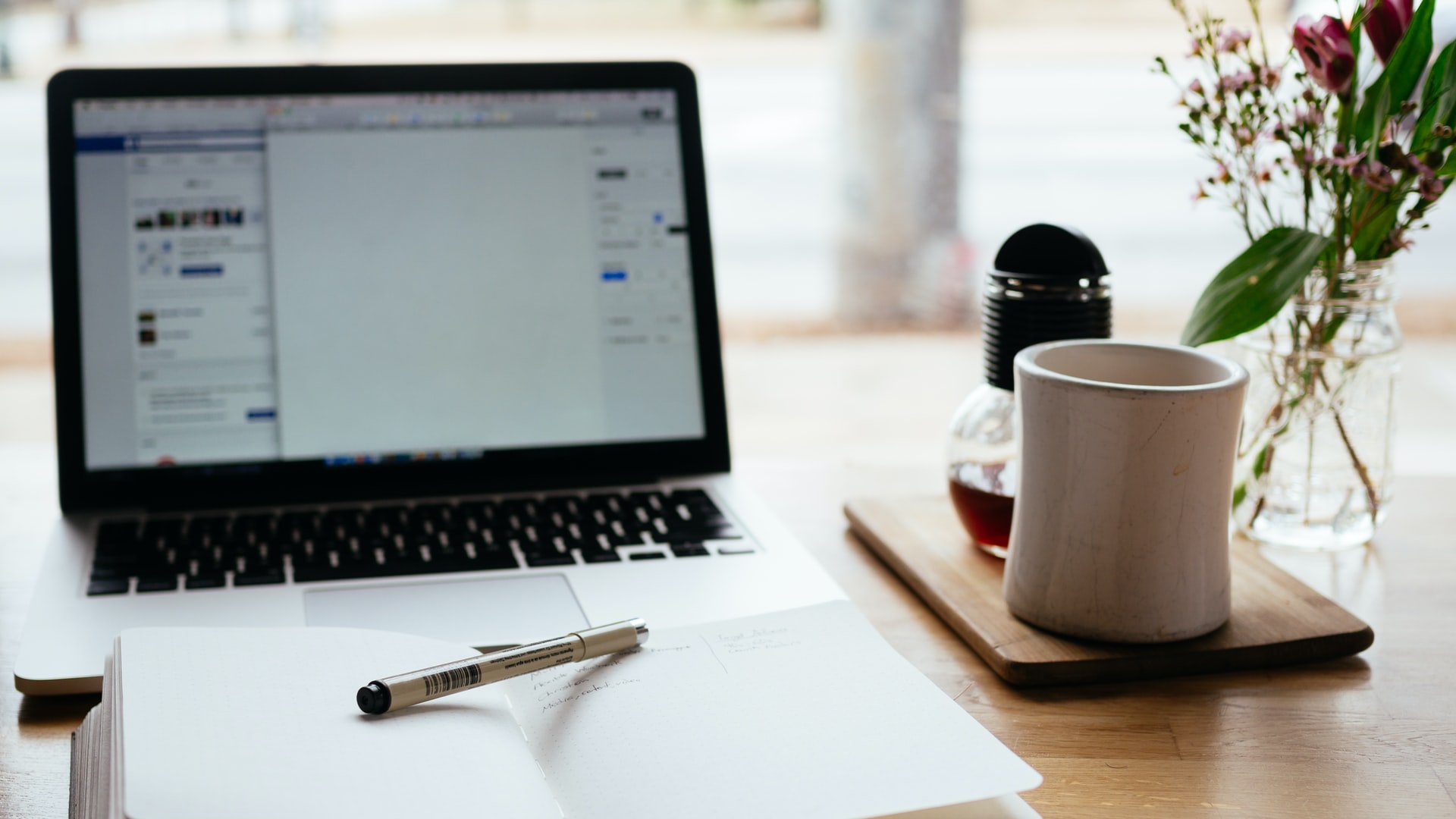 U.S. average rates on long-term mortgages hit record lows again this week amid signs that the halting economic recovery slowed over the summer.

Mortgage buyer Freddie Mac reported Thursday that the average rate on the 30-year home loan declined to 2.86% from 2.93% last week, the ninth new low of 2020. By contrast, the rate averaged 3.56% a year ago.

Sign up for The Home Stretch email newsletter filled with housing news from around the region! Subscribe here.

Housing demand continues as one of few bright spots in the pandemic-hobbled economy. Spurred by historically low rates, applications for mortgage loans are up 25% from a year ago, according to Freddie Mac. It said the momentum will be difficult to sustain going into the fall because of the lack of available homes for sale.

In the wider economy, the government reported Thursday that the number of Americans applying for unemployment benefits was unchanged last week at 884,000— a sign that layoffs remain stuck at a historically high level six months after the pandemic flattened the economy. Hiring has slowed since June, and a rising number of laid-off workers now say they regard their job loss as permanent.