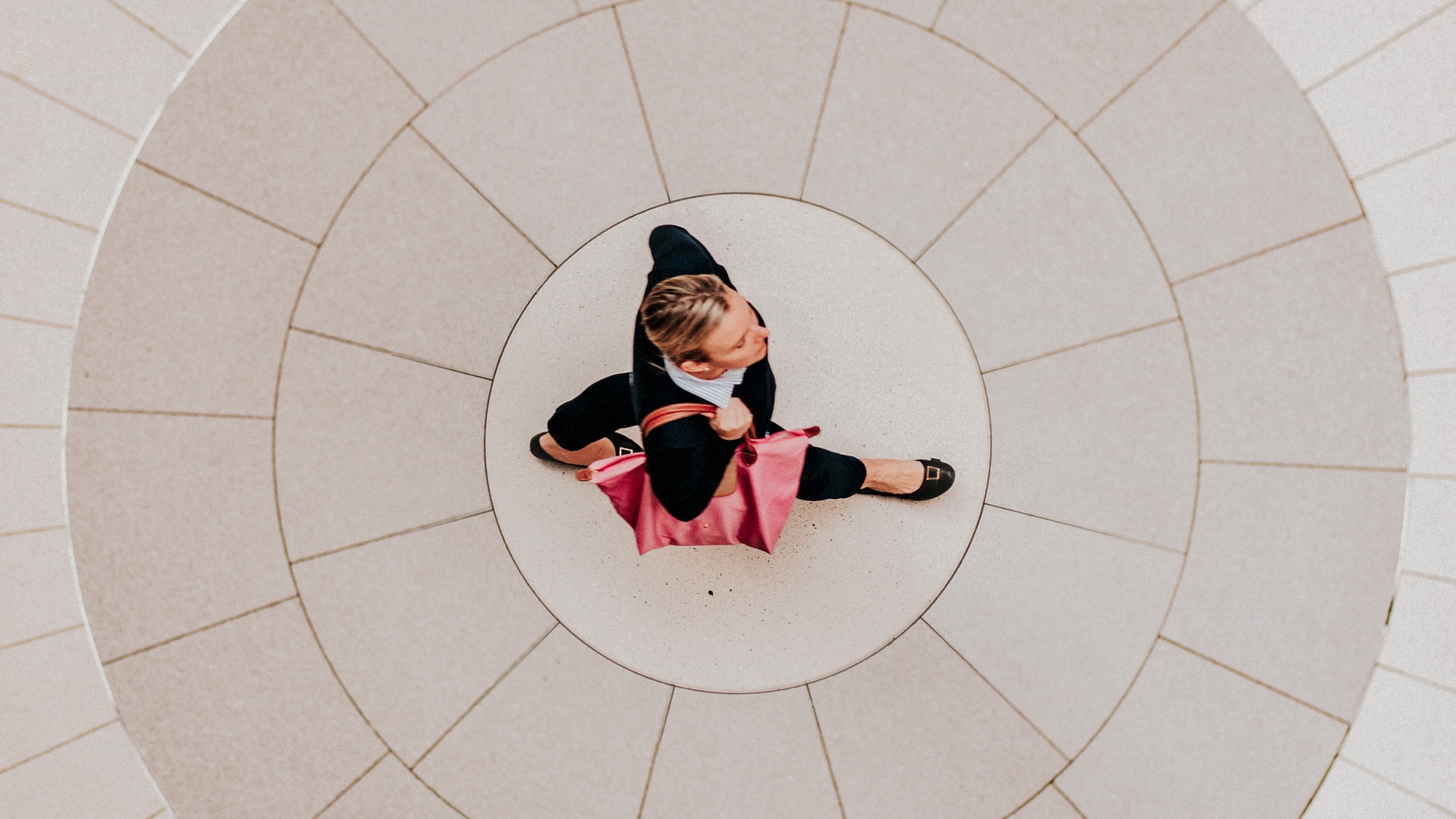 CARMICHAEL (CBS13) – A 1963 Corvette that was a Judith Odbert’s deep connection to her late father and was stolen on out of a Carmichael auto shop has been recovered, she confirmed to CBS13 on Saturday. Photo of the vehicle courtesy of Judith Odbert

The classic vehicle –– modified, clean and classic, pearl white, complete with flared fenders and racing flames on the hood and sides – was located by law enforcement along Connie Drive, not too far from where it was taken Labor Day weekend.

It was the car Judith’s dad Jack, before he became disabled, brought back to life to give to others after his life was over – a rolling reminder of his enduring love.

“It was just part of him. Everybody said, ‘That was the car that Jack built,’ ” Judith said.

Investigators learned the Corvette was towed away from the auto body shop with only a rope, which they said led them to think it wouldn’t be able to get very far.