Smoke blankets much of Southern California as 2 massive wildfires burn 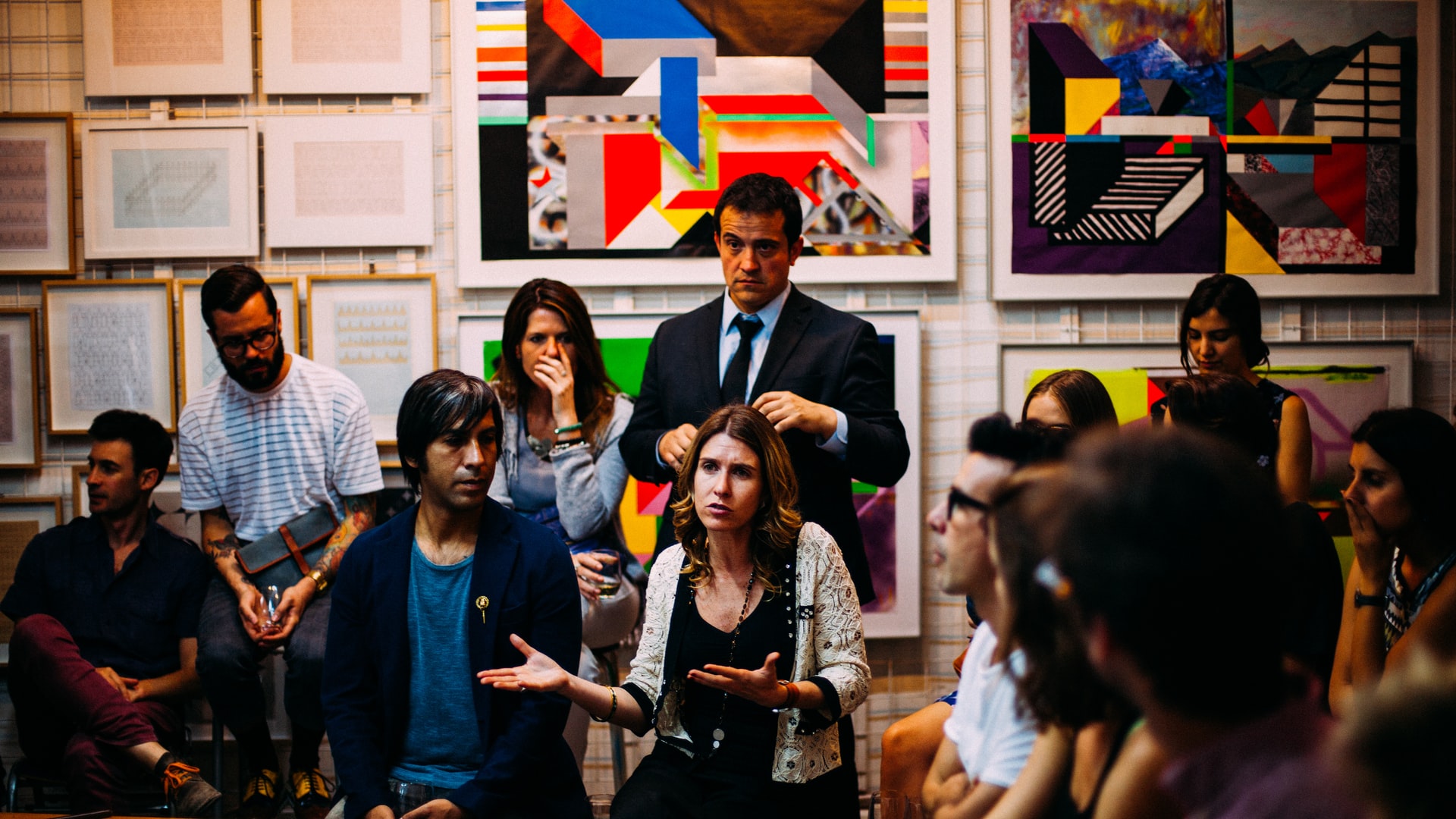 Smoke coming from two fires burning in the forests in Los Angeles and San Bernardino counties could bring air quality down to unhealthy levels in much of Southern California.

Many areas in the region reported ash falling from the Bobcat and El Dorado fires on Monday, the South Coast Air Quality Management District said. But smoke mainly affected communities in Yucaipa, west Coachella Valley, Santa Clarita and those near the Santa Monica, San Gabriel and San Bernardino mountains.

Air quality close to the Bobcat Fire in the Angeles National Forest and the El Dorado Fire in San Bernardino National Forest will likely stay poor on Tuesday, according to SCAQMD.

Starting in the afternoon, Santa Ana winds are expected to blow the smoke toward the southwest.

The San Gabriel and San Bernardino Mountains, as well as Crestline, Running Springs and Big Bear, could see “some gradual clearing, but smoke transport from other fires in Central and Northern California may still produce smoky skies,” SCAQMD said in an advisory.

Meanwhile, most of the smoke in the Coachella Valley and eastern Riverside County should leave the area mid-day when Santa Ana winds pick up.

Officials expect the winds to bring the smoke to areas in direct proximity of the fires, where the air could reach unhealthy levels. Those areas include Sierra Madre, Duarte, Monrovia, Azusa, Glendora, Yucaipa, Mentone and Redlands.

Onshore winds could potentially spare areas south of the 210 Freeway, northern Orange County and some parts of the Inland Empire of poor air quality.

“Areas of blowing sand and blowing dust are predicted throughout this wind event, which may result in Unhealthy for Sensitive Groups or higher AQI levels in the San Bernardino area, through San Gorgonio Pass, and the Coachella Valley,” the district said.

In L.A. County, health officials reminded the public of the danger of poor air, especially to children, older adults and people with heart and lung conditions. In addition to residents in the San Gabriel Valley, authorities also warned those in central L.A. and the southeast and south-central portion of the county.