‘One of the worst experiences I’ve had’: Survivor from San Francisco talks COVID-19 battle 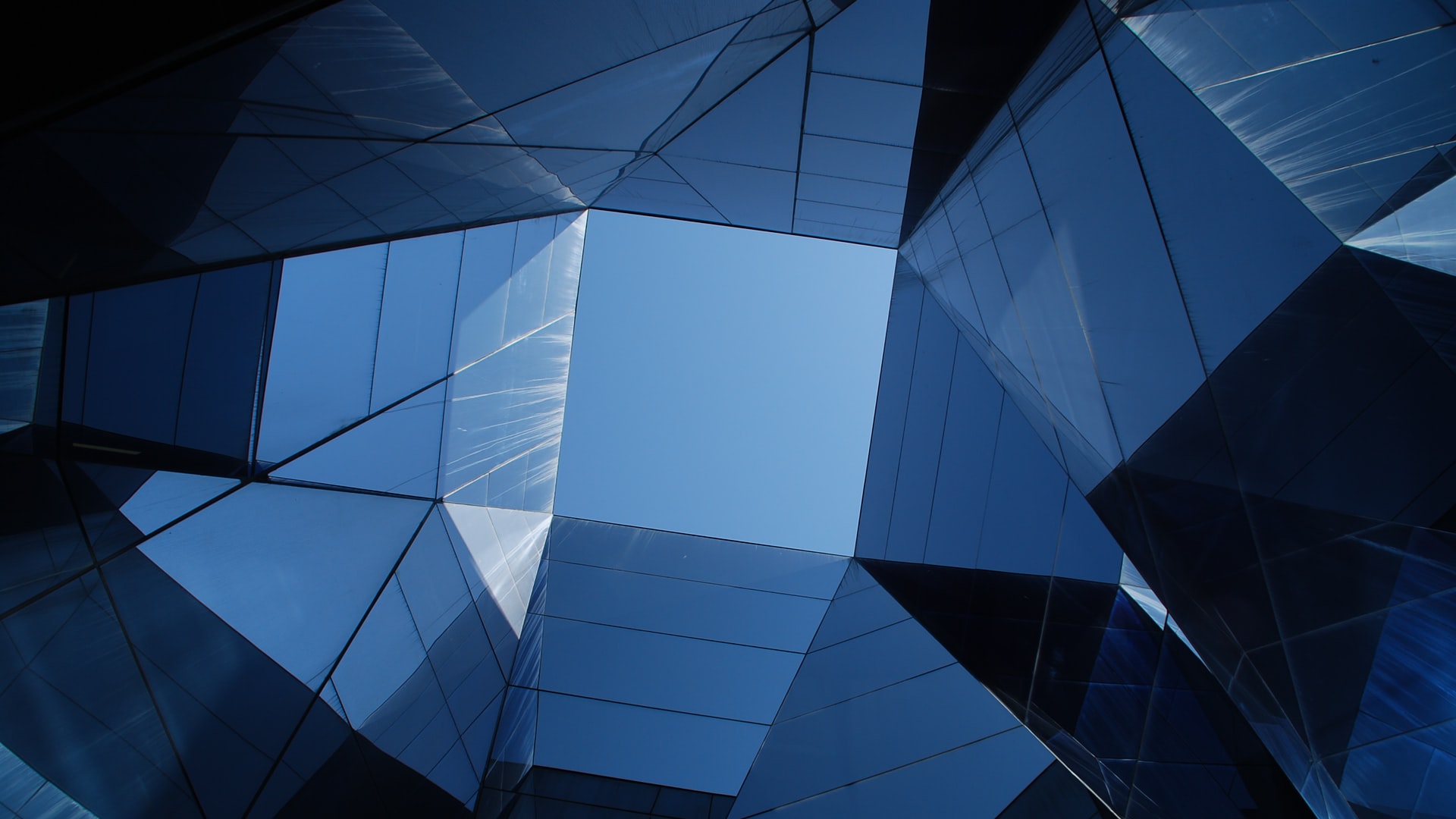 SAN FRANCISCO, Calif. (KRON) – “This was one of the worst experiences I’ve had, illnesses that I’ve had in that it was so unpredictable,” Chris Romano said.

Chris Romano lives in San Francisco and recently recovered from the coronavirus. He says he battled the vicious virus for nearly three weeks experiencing constant high fevers and breathing issues.

Even though his symptoms have subsided, he says his health just isn’t the same.

Romano describes it as a battle for his life at some points he says this is something you don’t want to mess with.

His message to others still blowing off this virus is to stay at home and stop being selfish.

“Onslaught and power of it was so crazy. When it was hitting me, I could really feel like it was battling for control over my body which was that whole period of fevers,” Romano said.

Romano battled the coronavirus at his home in San Francisco for nearly three weeks.

He says he got it from his roommate who tested positive for COVID-19 after traveling in early March.

When Romano started showing symptoms he says the virus moved in fast.

Romano says his fevers were so high that at some points, he wasn’t making sense when he spoke to others but that wasn’t the worst of it.

“Then the chest thing started, I started coughing a lot. The biggest thing for me now in recovery is the fatigue and my lungs, just my lungs healing,” Romano said.

Romano says it’s still hard to breath, he also lost 20 pounds and is working to regain his strength.

He recently went to the grocery store for the first time since the shelter in place order and was shocked by what he saw.

“I was really amazed at how horrible it was. In the Safeway I went into, people were on top of me and I kept pushing through and getting really anxious and upset because people were being stupid,” Romano said.

And his message to others ignoring that 6 feet distance rule?

“There’ve been some amazing people that we lost already and the more we continue this, the more amazing, talented, wonderful people we’re going to lose and that’s just not fair and people have to stop and stop being selfish. Stop being so damn selfish,” Romano said.

Now that he’s been through it and recovered, Romano says he wants to use his experience to help others.

He’s hoping to eventually participate in antibody testing for experts to learn more about this virus.