Napolitano May Stay Longer Than Expected, No Tuition Refund for UC Students 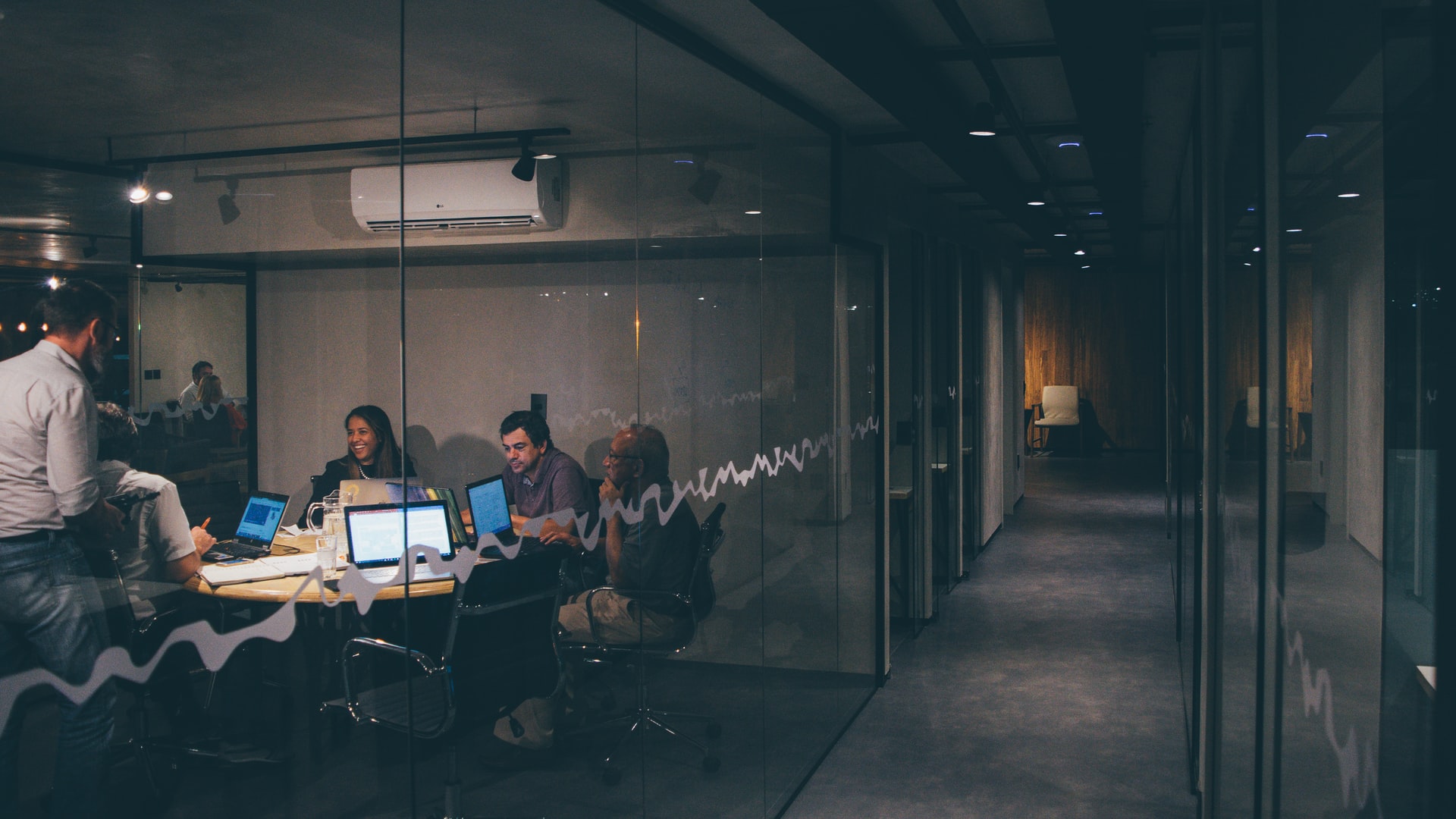 Janet Napolitano, President of the University of California, said there is a possibility she might stay on past her planed departure date to deal with the ongoing Covid 19 crisis.  The UC President announced last year that she would leave the position on Aug. 1, 2020.

“Flexibility is the rule of the day, and I think we’re all prepared to be flexible,” Napolitano said Sunday on NBC 4’s “News Conference” program.

Each of the 10 UC campuses have shut down with classes now being conducted online. A refund has been provided to students no longer living on-campus, but Napolitano says there will be no refunds for tuition.

“The tuition is to pay for instruction, not for a particular medium of instruction,” Napolitano said. “The faculty are still teaching classes, the students are still taking classes and making progress toward their degrees and that is what tuition is for.”

To ease the transition to online learning, universities are now giving students the option for a pass/no pass grade in many classes.

Even with campuses closed, universities are still preparing for the next class of students. Napolitano says the UC is loosening up admissions requirements for incoming freshmen and transfer students, including suspending the use of the SAT through next year.

While the campuses may be quiet, Napolitano says the five UC medical centers are operating “at full bore” during the pandemic.

“They’re preparing for the surge that we expect to come,” Napolitano said adding that over 300 research projects on treatments and potential vaccines are currently underway.

Besides having served as the Secretary of Homeland Security under President Barack Obama, Napolitano also served six years as the Governor of Arizona. She expressed admiration for the leadership of Gavin Newsom and other other current governors who have responded to the crisis but suggested now is the time for a nationwide stay-at-home order.

“In a pandemic situation, there is a need for uniformity and consistency across the country.”

Also appearing on the program was California Surgeon General Dr. Nadine Burke Harris and UCLA Epidemiologist Anne Rimoin who both cautioned against suggestions of an early relaxing of social distancing guidelines and suggested that massive coronavirus testing would be needed before any consideration would be given to an end to stay-at-home requirements.

There was also an appearance by a young medical doctor from Hollywood now working with Covid 19 patients at Massachusetts Hospital in Boston.  Dr. Zoe Memel spoke of the loss of human connection to patients who, for safety considerations, can only talk to loved ones by remote video. She also spoke of the daily risk being taken by health care workers.

“It’s terrifying…there is an underling intensity and fear at the hospital, but what I find interesting in talking to my colleagues is that non of us are afraid of getting sick and dying, but coming home and getting our families sick because we know exactly what that means because they will be isolated in a hospital and that we can’t care for them.”