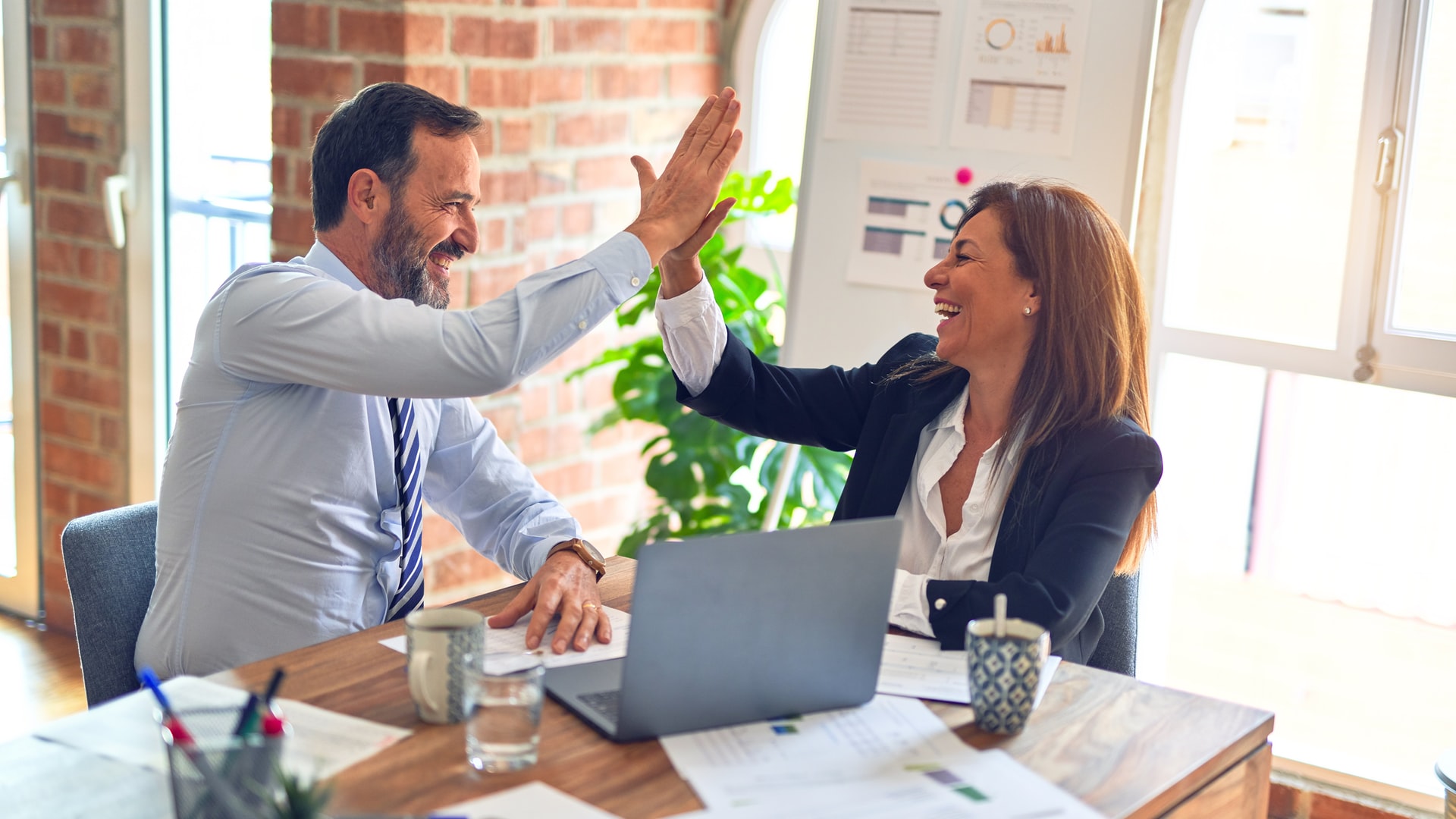 The mayor said that starting Sunday, Metro will run each day as it would on Sundays, with some extra services added. Although it will maintain 70% of normal services, Metro will keep all employees working.

The extension of the stay-at-home order until May 15 will apply to parking enforcement changes as well, the mayor announced. The relaxed rules are highlighted on the L.A. Department of Transportation website and include changes to residential street sweeping, expired registration on vehicles, rush-hour parking restrictions, towing for abandoned vehicles and overnight parking.

Garcetti also announced that anyone with symptoms can now get a same-day or next-day testing appointment.

There are now 14 nonessential businesses being prosecuted by the city for failure to heed to the mayor’s executive order to close their doors. The businesses include seven smoke shops, a print shop, a massage spa, a beauty supply store, a car wash, a shoe store, an auto detailer and an electronic store.

Overall, a majority of the 1,400 businesses that LAPD has visited have been compliant, according to Feuer, with 79 being referred to the city’s attorney’s office for misdemeanor violations.

“If we must, we will file prosecutions and follow up,” Feuer said, as the mayor urged people to report ongoing violations.

The task force is also targeting those people or businesses that are price gouging, meaning increasing the price of an item by more than 10% of what it was the day before the emergency order went into effect, Feuer said.

Amazon is reporting third-party sellers who are increasing prices to the city attorney’s office, he added, which is then prosecuting those sellers.

Feuer also emphasized that people should be weary of misinformation online. For example, he said that there is currently no federally approved at-home coronavirus test. And, apparently the city has contacted Norwegian Cruise Line to stop claiming that taking a cruise to a warm place can help to avoid the virus, Feuer said.

Additionally, for the second time, a state court Tuesday denied a request to allow gun stores to reopen amid the stay-at-home orders, according to the city attorney’s office.

The briefing comes a day after Garcetti announced the Angeleno Card — a prepaid debit card with up to $1,500 for families in need. The privately funded campaign will provide a no-fee card of either $700, $1,100 or $1,500, depending on the size and income of each household, for those who are below the federal poverty line and apply.

During Tuesday’s briefing, Garcetti said that the overwhelming demand for the card — 56,000 applications from city of L.A. residents — caused the website to crash.

By midnight Wednesday, all non-medical essential business that are open to the public in L.A. County must complete a social distancing protocol for their facility and post it at or near the entrance.

The county saw its largest single-day jump in coronavirus deaths Tuesday, with 360 total fatalities. And for the first time, the overall case count exceeded 10,000.

Garcetti has held a remote daily briefing via Facebook Live every weekday and on Sundays at 5:15 p.m.

How Tokency, A Crypto Marketing Agency, is Driving Growth and Adoption in the Cryptocurrency Space