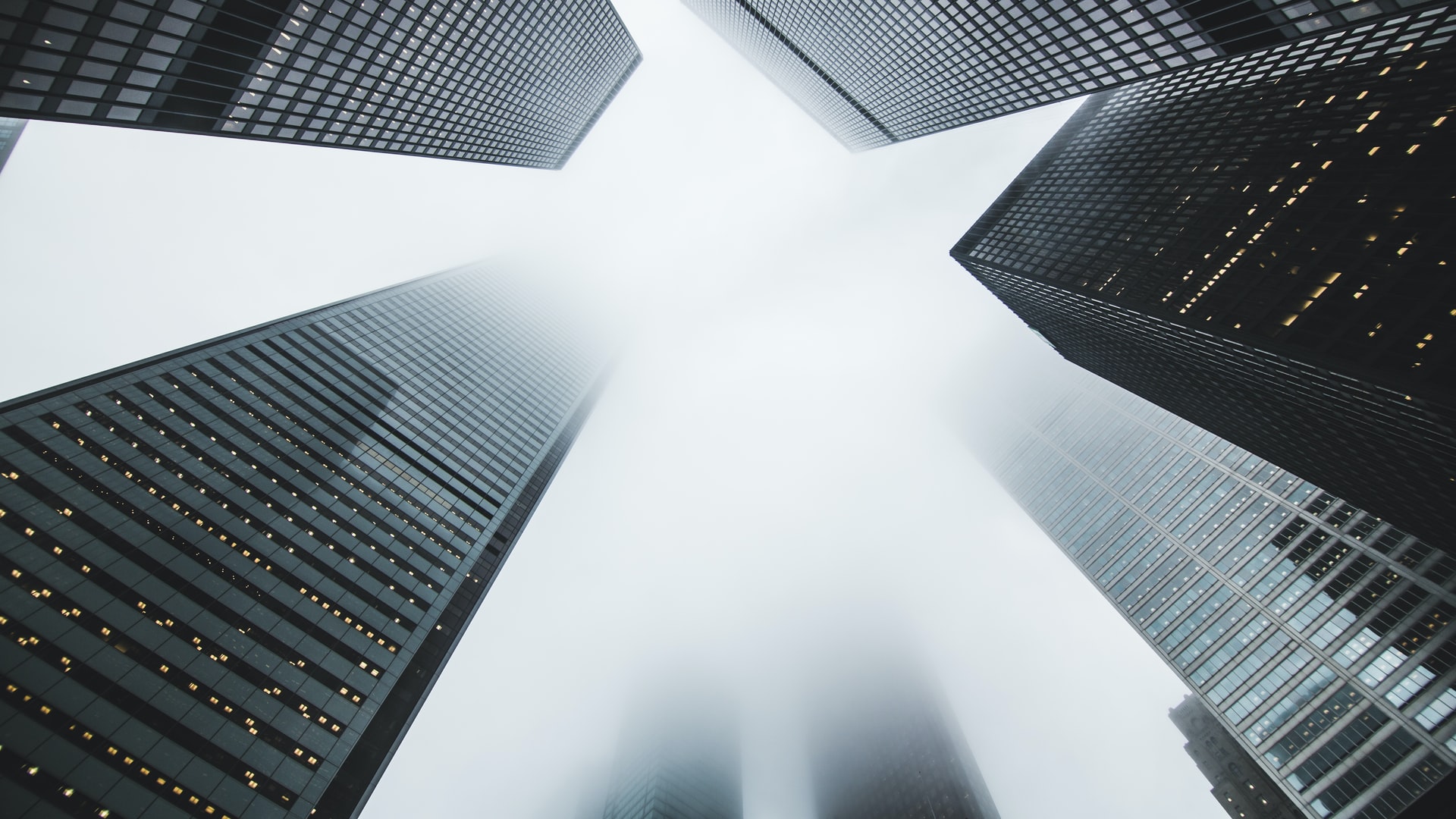 The ruling is the latest in a years-long battle between regulators and John Sweeney, who owns an island in Suisun Bay, a tidal channel and marsh area northeast of San Francisco.

Kimberly J. Mueller, chief judge for the U.S. District Court for the Eastern District of California, said building the nearly mile-long earthen levee led to the loss of about 30 acres of tidal channels and marsh.

The ruling sets the stage for more legal wrangling.

Sweeney and the club could face potential fines but Mueller said any penalty award would be put on hold until a decision is made on the government’s request that the court require restoration of the area. The judge didn’t immediately rule on that request.

Another hearing is scheduled for October.

A statement from his attorney supplied by Sweeney said that the judge found Sweeney’s business, the Point Buckler Club, LLC, “not liable for almost everything.”

Regarding restoration of the island, “John Sweeney has no money, and he can’t realistically do anything the government wants,” the statement said. “The case went to trial only because the government would not agree to any settlement that was within the realm of possibility.”

“The only way restoration can be achieved is to allow John Sweeney to make some use of the island that will allow him to raise enough money to pay for restoration. Otherwise the island will just sit there,” the statement said.

Sweeney bought Point Buckler Island in 2011 for about $150,00 to offer duck hunting and kite-surfing. The island is part of the Suisun Marsh, which is “the largest contiguous brackish water marsh remaining on the west coast of North America,” the judge’s ruling said.

The island is within critical habitat of the endangered Sacramento River Winter-Run Chinook Salmon and the threatened Delta smelt, the ruling said.

The new levee “blocked virtually all access by fish” to the island and ravaged the native vegetation, the court said.

Sweeney knew that Solano County had zoned the area as marshland but beginning in 2014, Sweeney dumped thousands of cubic yards of soil into the island’s tidal channels and marsh without a permit, the ruling said.