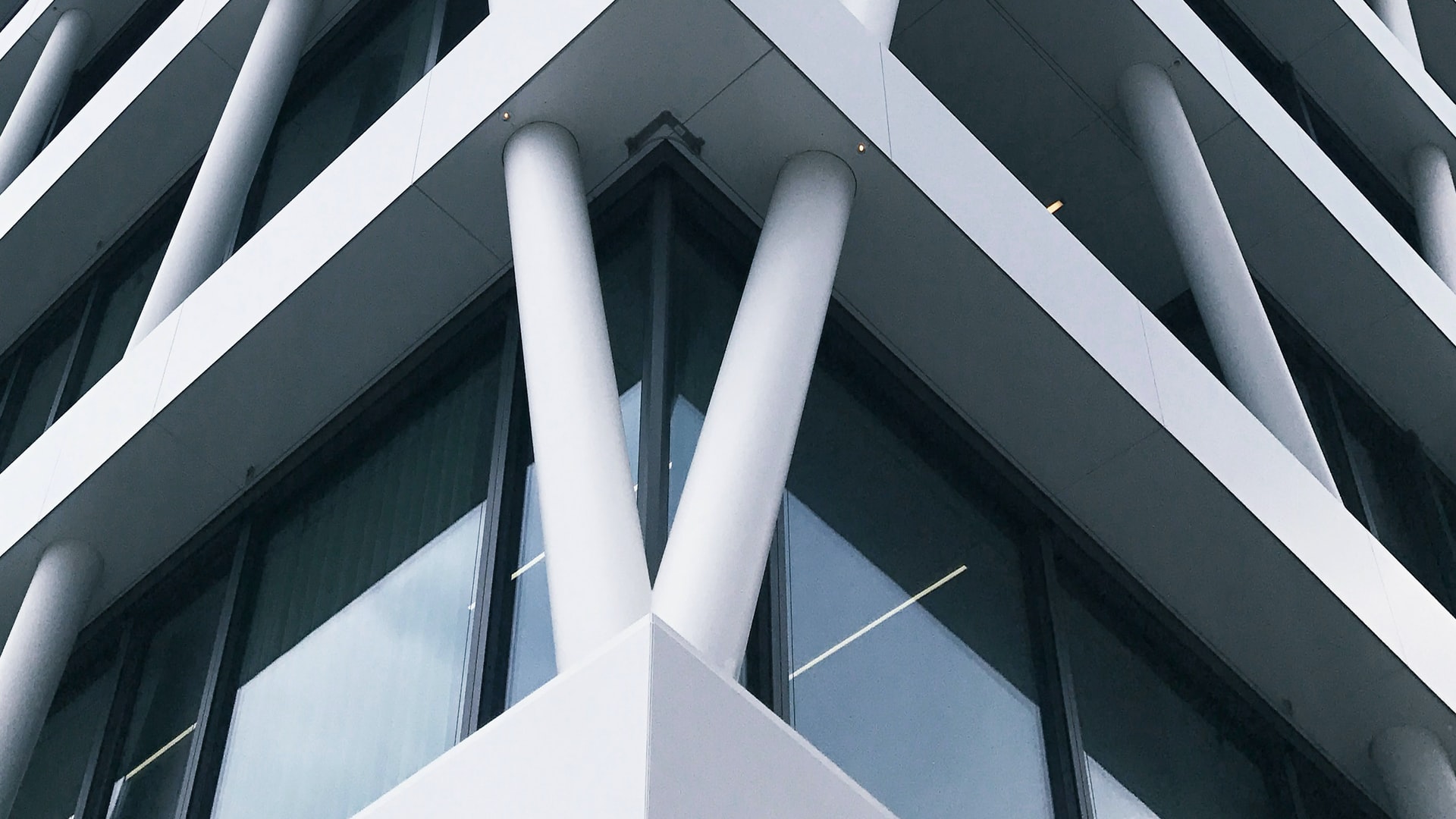 While many California tenants struggle to make monthly payments, the economic distress has forced landlords to double their incentives for new customers, according to one study.

Apartment seekers will be happy to know that 30.4% of the rental listings on Zillow’s online apartment-hunting service advertised some form of concession in July vs. 16.2% in February, before the coronavirus became an economic wrecking ball. Zillow said these incentives range from free months rent or parking to gift cards to no deposit.

Among the six California markets tracked among 50 major U.S. metropolitan areas, on average 32% of the listings showed some discounting in July vs. 15% five months earlier.

And pandemic fears changed the thinking of tenants who remained employed. Many chose to renew leases as they preferred their current residence while others with solid paychecks chose to buy homes, gaining more space and housing stability.

Sign up for The Home Stretch email newsletter filled with hot housing news from around the region! Subscribe here.

That added up to fewer apartment seekers and the landlord’s urge to discount. Here’s how it broke down locally, according to Zillow …

San Francisco: 41% of rental units tracked had discounts, 10th highest nationally among the 50 metros. That’s up from 16.4% unit with concessions in February.

Los Angeles and Orange counties: 36% with discounts, No. 20 nationally and up from 19% in February.

Sacramento: 23% with discounts, No. 40 nationally and up from 9% in February.

ApartmentList, looking at data that meshes Census Bureau stats and numbers pulled from its own listings, found August’s median rent statewide for a two-bedroom unit averaging $1,845 a month, the second-highest nationally. But that’s off 0.6% since February and down from California’s annual average increases of 1.8% the previous five years, according to this math.