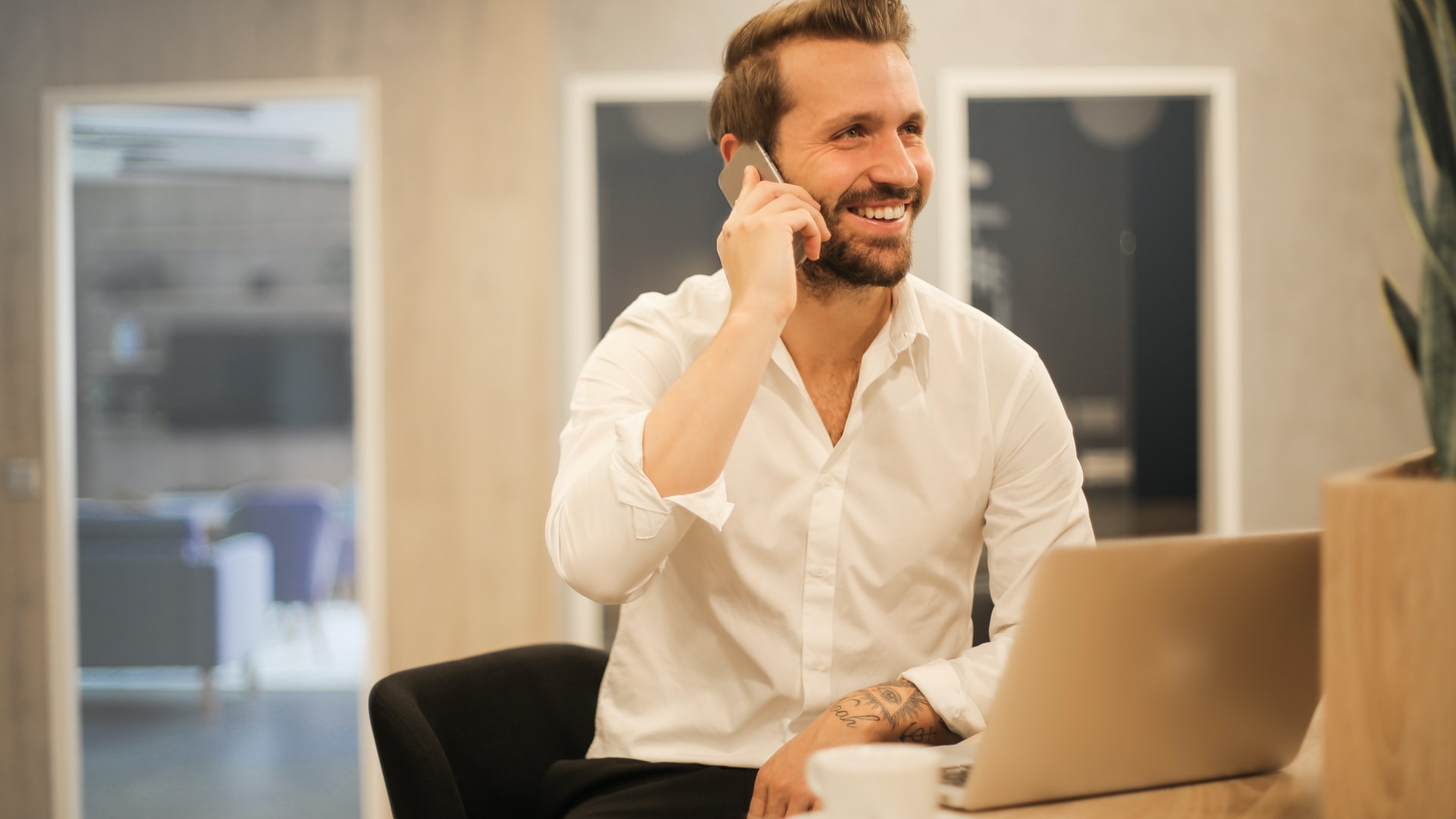 As California swelters under triple-digit temperatures and officials grapple with fire-caused power grid system failures, the state is working to free up energy capacity during the Labor Day weekend, according to Gov. Gavin Newsom’s office.

To reduce demand, the state is asking large commercial and public energy consumers to shift their energy usage away from peak hours. Officials are also partnering with third party energy producers to bring back-up energy generation resources and asking the U.S. Navy and commercial ports to use on-ship electrical generation instead of pulling resources from the grid.

On Thursday, the governor declared a state of emergency, suspending regulations to create more energy and reduce demand on the grid in order to stave off potential blackouts.

Residents are under a statewide Flex Alert, with electrical grid operators urging residents to reduce their power consumption from 3 p.m. to 10 p.m. each day through Monday. Recommendations include setting thermostats to 78 degrees or higher and not using appliances during the peak hours.

“Even with these efforts, given the extreme heat storm, Californians may experience rolling energy blackouts this afternoon if users do not conserve enough energy to lower the demand on California’s power grid,” Newsom’s office said in a news release.

Making the situation even worse, the Creek Fire in Madera County has forced the closure of a 915 megawatt hydropower station.

The California Independent System Operator, which runs the electrical grid for most of the state, declared a Stage 2 Emergency by 6:30 p.m. Saturday — but Sunday is expected to bring even hotter weather.

“Wildfires have caused system failures, while near record energy demand is predicted as a multi-state heat wave hits the West Coast for the second time in a matter of weeks,” Newsom said in a statement. “Californians are rising to the occasion to meet these unprecedented challenges for our energy grid, and I want to thank all of the businesses and individuals who are conserving energy.”

After last month’s heatwave caused power disruptions, the governor sent a letter to the California Independent System Operator, the California Public Utilities Commission and California Energy Commission, calling for an investigation into the blackouts.

Here are some tips for conserving power: