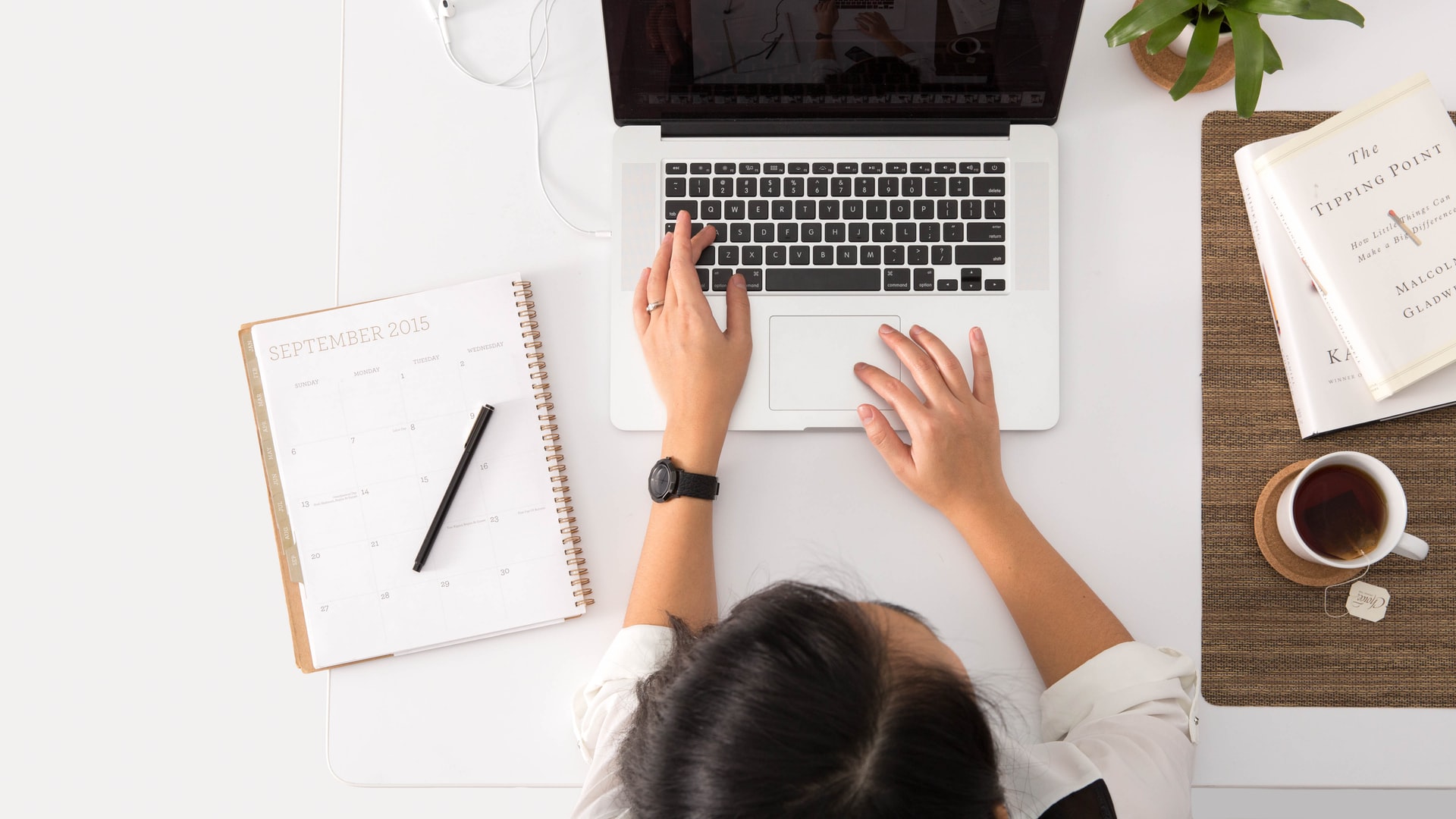 A probationer allegedly sexually assaulted a homeless 12-year-old boy in a Riverside park early Saturday morning and was immediately apprehended.

Ryan Anthony Funk, 31, was arrested on suspicion of aggravated sexual assault of a child, kidnapping to commit rape and probation violations. He is being held in lieu of $1 million bail at the Robert Presley Detention Center in Riverside.

Railsback said the victim, identified only as a 12-year-old Riverside boy, was sleeping in a car parked adjacent to the park, where his homeless mother and sibling were also resting, when he needed to use the nearby public restroom.

The mother gave her permission, and the victim went into the facility alone. According to Railsback, after the child entered the space, Funk allegedly corralled him and perpetrated unspecified acts.

The boy returned to the car and informed his mother of the alleged assault, prompting her to call 911, Railsback said.

Patrol officers arrived within a few minutes, located and arrested Funk without incident.

The mother and children were referred to the Riverside Office of Homeless Solutions, and staff arranged for them to be placed in transitional housing at no cost, according to Railsback.

Funk has prior felony convictions, but the offenses were not listed in jail records.