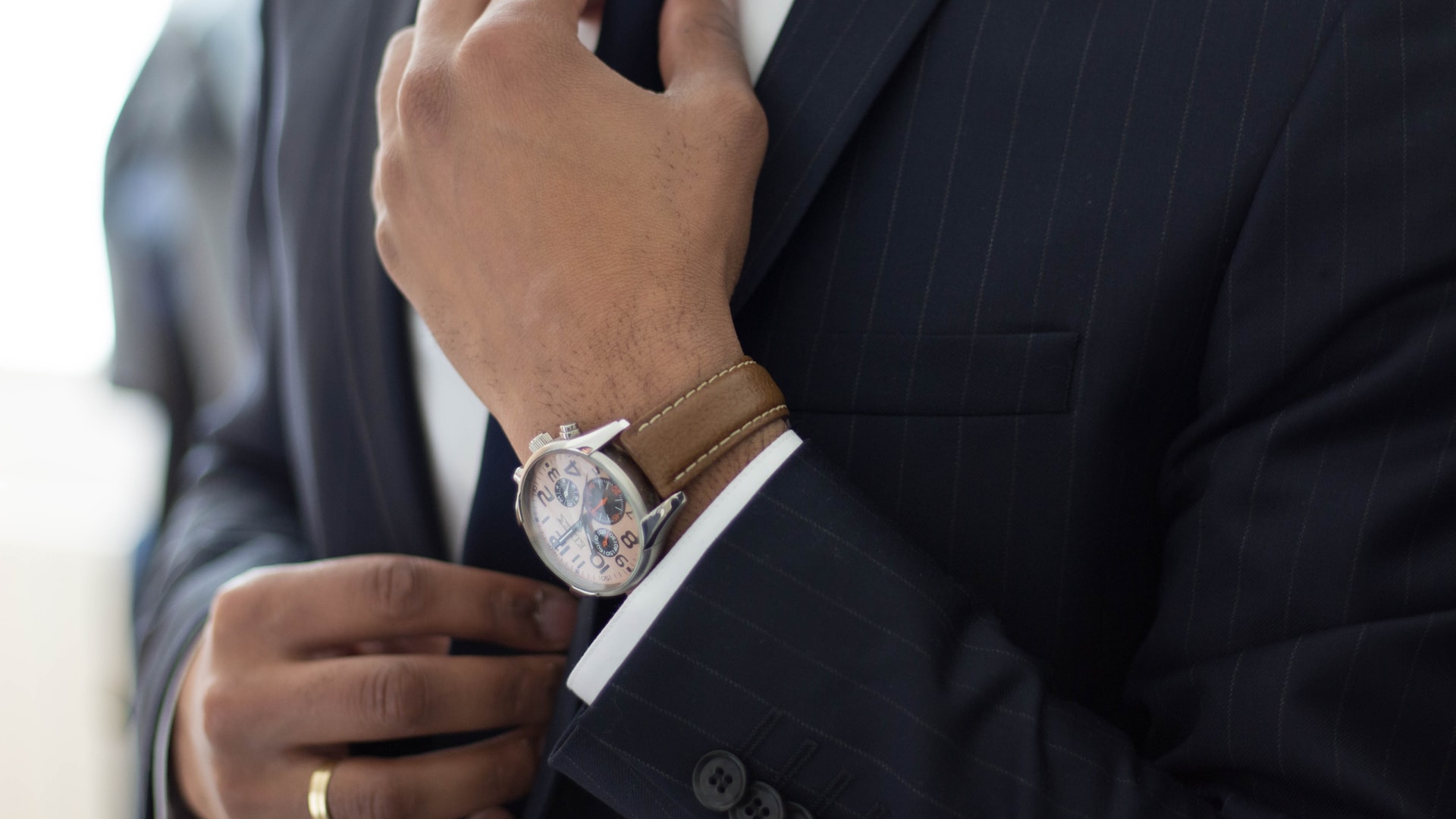 SODA SPRINGS (CBS13) — A 14-year-old boy and 15-year-old girl were left with severe burn injuries after they crashed a Maserati near Donner Pass late Thursday night.

California Highway Patrol says, a little before 11:30 p.m., the pair were in a 2017 Maserati heading eastbound on Interstate 80. The boy, a Truckee resident, was driving the vehicle while the girl, an Olympic Valley resident, was in the passenger seat.

While speeding at over 100 mph, the boy lost control of the vehicle west of Donner Pass Road and crashed into a guardrail, say police. The impact sent the guardrail through the right front passenger door and the Maserati quickly caught fire.

Get the app: Download the CBS Sacramento News app for iOS and Android

Officers say the boy suffered severe burns but got out of the wreck on his own. The 15-year-old girl also managed to get out but collapsed in front of the burning car.

An off-duty officer form the Redwood City Police Department happened to pass by and immediately went to help. The officer was able to drag the girl to safety as the car became fully engulfed in flames.

Medics from the Truckee Fire Department soon got to the scene and the teens were airlifted to the UC Davis Medical Center.

The teens’ current condition was not stated.

CHP says neither drugs nor alcohol appear to have been factors in the crash. It’s unclear where the teens got the car.

EZ Comfort AC Houston, one of the Premier HVAC Companies in Houston, Uses Modern Products and Professionalism to Offer Quality and Budget-Friendly Services

EZ Comfort AC Houston, one of the Premier HVAC Companies in Houston, Uses Modern Products and Professionalism to Offer Quality and Budget-Friendly Services