2 slain in Anaheim; suspect is believed to have killed himself in Santa Barbara County 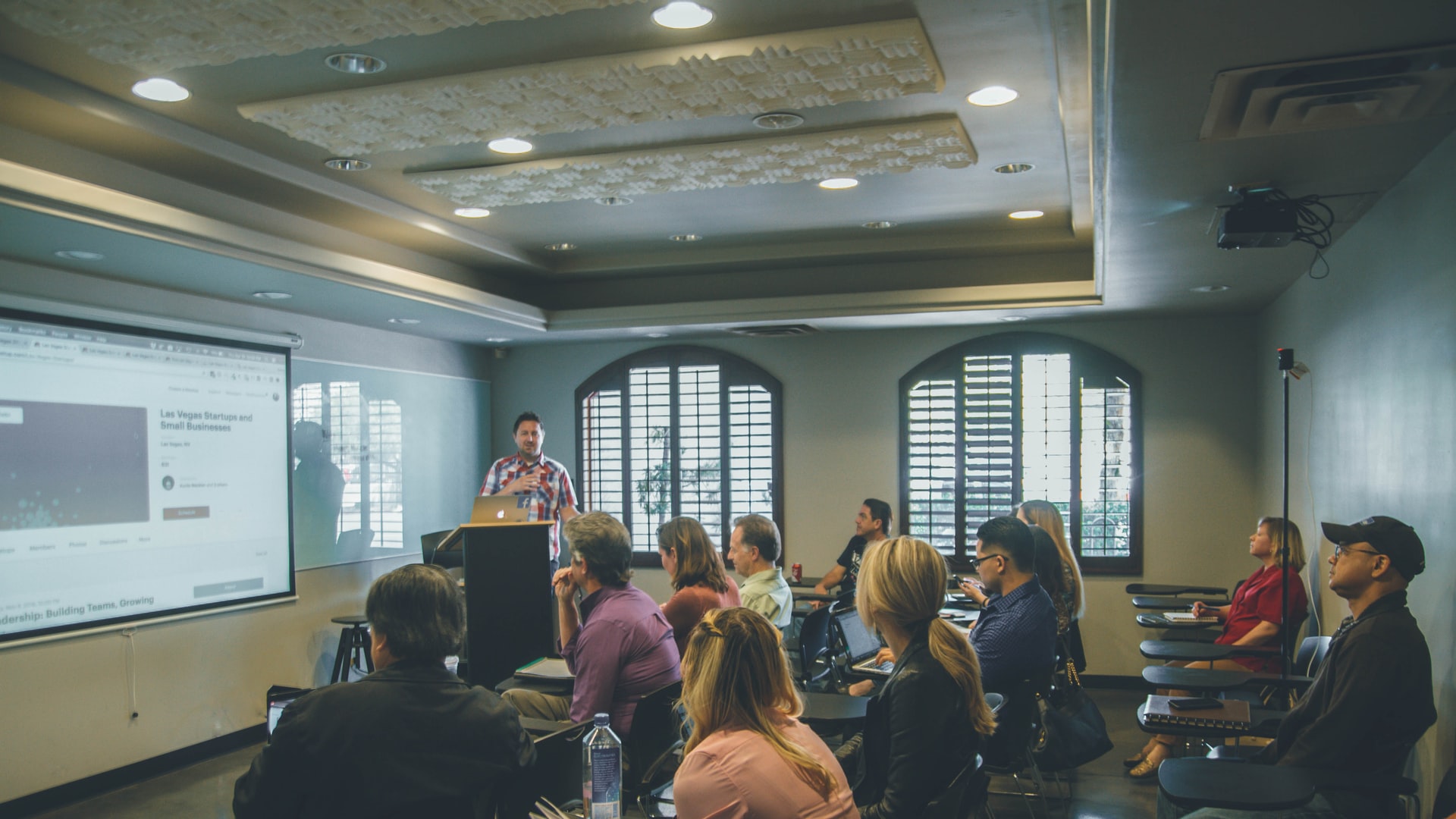 It started about 6:15 a.m. when officers were called to an apartment in the 1800 block of South Haster Street on a report that two people had been shot, according to Anaheim police Sgt. Shane Carringer.

“Officers arrived on scene and located the bodies of 47-year-old, Maria Ernestina Ramirez of Anaheim, and 40-year-old Efrain Hernandez-Ramirez of Placentia,” Carringer said. Both were pronounced dead at the scene.

The victims had the same last name but their relationship was not immediately explained.

“Homicide detectives quickly identified Jorge Pino, a 57-year-old resident of Salt Lake City, Utah, as a suspect in the murders,” he said. “Jorge Pino and Maria Ernestina Ramirez were in a long-term dating relationship which had recently ended.”

Detectives were preparing an arrest warrant for Pino at about 10:30 a.m. when Santa Barbara County sheriff’s deputies discovered Pino’s body in the Gaviota area, Carringer said. “Pino suffered what is believed to be a self-inflicted gunshot wound. “

Anyone who had contact with Pino or has other information was asked to call Orange County Crime Stoppers at 855-TIP-OCCS.

Pando Plumbing is a Premier Plumbing Company in Draper, UT

Pando Plumbing is a Premier Plumbing Company in Draper, UT